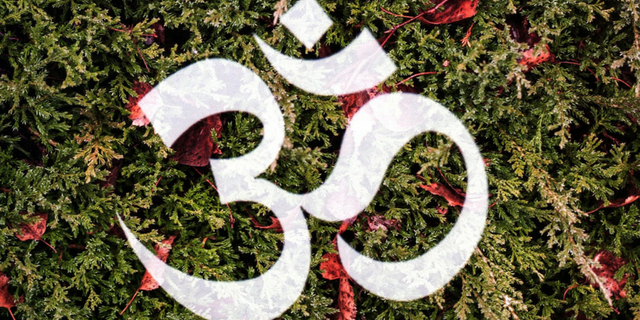 While nursing a shoulder injury I went in search of Yoga classes and/or styles that were not as physically challenging. When I came across a Naam Yoga studio during my quest, I had never heard of this style of Yoga and had no idea what I would be doing.

First, a brief background on Naam Yoga: This particular style of Yoga is a blend of Yoga with Universal Kabbalah teachings with an emphasis on self-healing through meditation. It was founded by a man named Dr Joseph Michael Levry and is based in California. It seems to have quite a following in Mexico and other Latin American countries.

The class I attended began with setting an intention and the chanting of the universal sound of Om, so far so good, but then I was happily taken completely out of my comfort zone. With a song lyrics cheat sheet by my side, we spent the next 10 to 15 minutes chanting while in a crossed-leg position (Sukhasana) and moving/swaying our arms, up and down, left and right, according to the teacher’s instructions.

The most memorable action was when we lay on our backs, arms and legs straight up in the air, and we rotated our limbs clockwise and anti-clockwise in tiny circles for approximately five minutes while singing along to a music track that pulsed from the speakers. (I felt like a cockroach trying to flip over.) I had never heard the song before, but after five minutes of singing the tune, I wondered if I’d adopted an earworm to last the day and well into the night. We did another posture that reminded me of a Jane Fonda aerobics move where we lifted our straightened legs up and down while on our backs over a five minute time period.

During the hour-long class I noticed there was a lot of singing and every pose was timed with a clock. For me, I’m more accustomed to holding a pose for a certain number of breaths but having the teacher watch the timer was a nice change and my only focus was my Ujayi breathing. At the closing we sang a cheerful tune titled, Long Time Sun, that was accompanied with hand motions. It reminded me of a children’s song but later I discovered that it’s believed to be an old Irish blessing.

Since it wasn’t as physically demanding as I was accustom to, for example no Sun Salutations, it was good during my time with an injury, but I think I prefer a more active practice. However, my friends did notice that when I recounted my experiences to them about my stint with Naam Yoga I was giddy and smiling. Perhaps there is something to this Naam Yoga. Have you ever tried it? Leave a comment below and share.