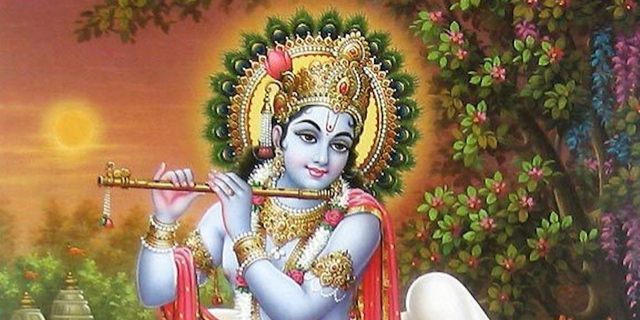 Today, as I was cleaning out my blog archive, I realised I forgot to post this little blog on Krishna pose. A few months ago, I had written a series of blog posts on poses, or asanas, that are named after the Hindu gods. If you’d like to have a look at those posts, please follow the links below.

Now, back to Krishna: Krishna is one of the major Hindu deities. Perhaps you’ve heard of the Hare Krishnas who are devout worshippers of Krishna and this may be your impression of what yogis ‘look like’ or ‘act like’. But before these devotees adorned in saffron-coloured robes danced their way through major cities and tourist hot spots around the world, there were everyday families in India worshipping Krishna along with the other deities. 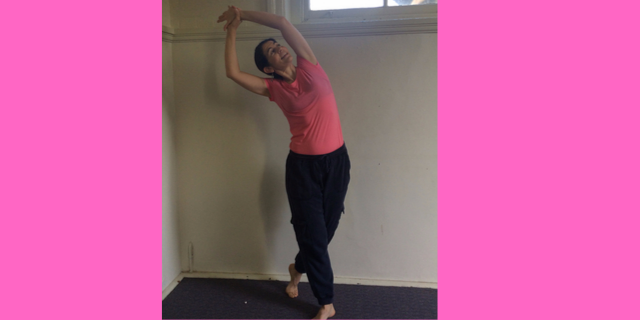 Krishna wears many hats; he’s a prankster, a god-child, a lady’s man, a warrior and a divine herdsman. He is the central character in many ancient Hindi texts such as the Bhagavad Gita, the Mahabharata and the Bhagavata Purana. The blue-skinned beauty is often depicted wearing a peacock feather wreath, playing the flute and having one ankle crossed over the other which is called tribhanga posture.

The Krishna Yoga pose, or asana, is a good one for finding length, balance and poise. I find that it’s a good pose to incorporate into a Vinyasa Flow class and I also offer it as an alternative balance pose when working with seniors in the retirement village.

Have you tried Krishna pose in your practice? Drop me a line and let me know what you think.